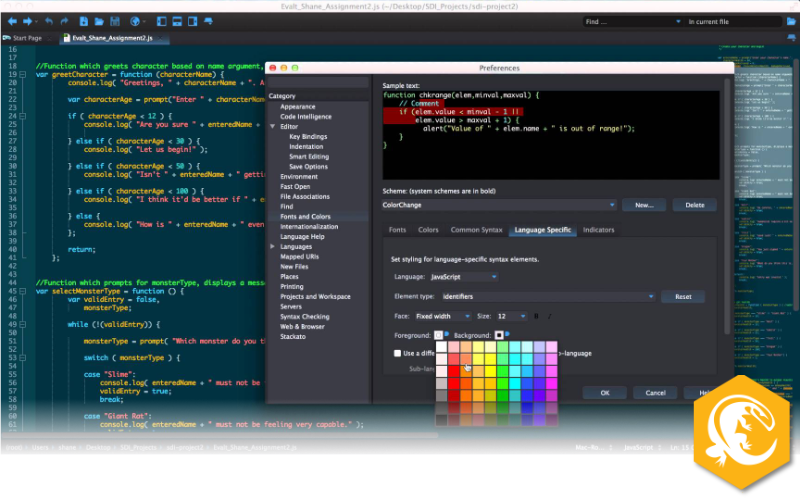 Komodo Edit is an open source, free text editor for dynamic programming languages. Komodo Edit is a great editor if you’re looking for something powerful, yet simple. It features syntax highlighting for many Web-related scripting and markup languages.

Komodo Edit supports quite a few programming languages. It recognize the most common ones (C, C++, Java, PHP, Python, Ruby, Perl and many others), but it is also smart enough to notice framework-specific syntaxes like Smarty, Django, or RHTML.

This cross-platform text editor, based on the Mozilla and Scintilla code base, is available for use on Windows, Mac OS X and Linux.