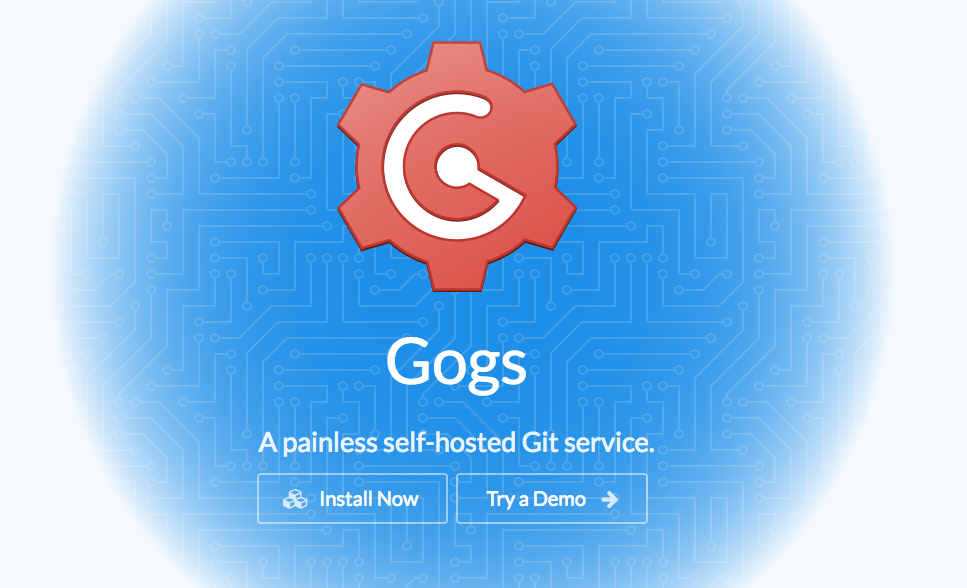 Gogs is an open source self-hosted Git service. It is a code repository and collaboration platform for the Git distributed version control system. Gogs follows a lot of GitHub’s workflow and design decisions, all built on top of the Go language.

Gogs has repositories for various popular platforms including Debian and Redhat based systems. Installation is pretty easy, with a simple INI file for modifying its configuration.

Gogs has low minimum requirements and can run on an inexpensive Raspberry Pi. Some users even run Gogs instances on their NAS devices.

Other repositories it could replace: